This WHO briefing is misleading on several counts.

It implies that vaping nicotine is the cause of the 2019 US outbreak of severe lung disease, when it was in fact vaping cannabis products.

It says that there is no strong evidence that vaping is an effective means of quitting smoking, when in fact there is clinical trial evidence of the highest standard demonstrating that vaping is more effective than the nicotine replacement therapies that the WHO endorse.

It responds to the question of whether e-cigarettes are more dangerous than tobacco cigarettes by suggesting that we don’t know, when in fact they are clearly less harmful.

In these ways alone, the WHO misrepresents the available scientific evidence. 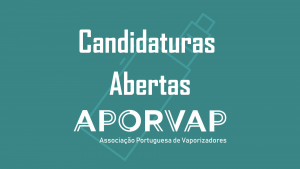